I don’t even know how to approach this. I would like to first say that this was the first time I watched a Makjang so I didn’t know what to expect. What I got was a one way ticket on a schizophrenic roller coaster. Every time the ride went one way, something popped out and had me clutching my pearls. Not because I was scared but because the shock of the writers and the things they came up with had me shookington.

From the first episode I felt overwhelmed with what was happening. Originally I thought I would be getting a nice romance plot about a poor girl falling in love with royalty and their bumps and mishaps, i.e Goong. I was right about a couple things. There was love. There was a poor girl, Oh Sunny. And there was royalty, Emperor Lee Hyeok. THATS IT! All my preconceived notions went out the window when we opened up with the cops coming in and finding a corpse buried under some statue. And let me say it doesn’t get any easier after that.

Now, did this show have so many subplots it could have supplied at least 5 spin offs? Yes. There were murders, yes multiple. Countless attempts, some affairs and illegitimate children, political crookedness. Hell, this was basically Sex, Drugs and minus the rock and roll, unless you count musical theater.

Although this felt like watching Dynasty on crack, none of this would have worked or been believable if the acting was anything less. The ensemble cast really helped the “plot” soar. Shin Sung Rok as the flawed yet hilarious Emperor was a scene stealer. He was despicable, psychotic, rageoholic, insecure, manipulative, and down right horrible. But somehow, you were captivated by everything he did. Some people at the end really even loved him. Personally, I loved his crazy and his sweet side. Because in the end, I knew he was just a product of his environment. Speaking of, Shin Eun Kyung as the Empress Dowager was INSANE but in a good way. Somehow she reminded me of a housewife of Beverly Hills if that housewife had the power of a nation. She was the snake of all snakes and every time you thought there was no way for her to get out of this, she would lie and coerce someone into taking the fall. I was impressed.

But it wouldn’t be a review if I didn’t talk about the romance that was sprinkled. It was all toxic love. That is all I could say but it was so good, I couldn’t stop drinking it all up. Jang Na Ra as Empress Oh Sunny was a joy. Her growth from a love strung fool for the Emperor to the Empress who was set on destroying the whole empire was amazing. I was like FUCK SHIT UP SUNNY! Even though the Emperor didn’t love her, he did have feelings for his secretary Min Yoo Ra. Now, Lee Elijah did an amazing job because just her character alone made me feel like I was on a mini roller coaster ride with her arcs and secret backstories. There were times I wanted to slap her, fuck her up but also I found myself wanting justice FOR her. It was wild. But one of my favorite scenes was when Oh Sunny had had it, officially, and gave Min Yoo Ra what she deserved.

Now, finally I think I should give a little highlight to the 4th componant in this love/hate/murder square and that’s Na Wang Shik/Cheon Woo Bin. I knew going in that Choi Jin Hyuk was one of the lead, he’s on the poster. But the way the show did the transformation from Tae Hang Ho’s Na Wang Shik to Choi Jin Hyuk’s Cheon Woo Bin… I was mad as hell. I was expecting some plastic surgery story or something. No. Just diet, excersize and a hair cut made it happen. 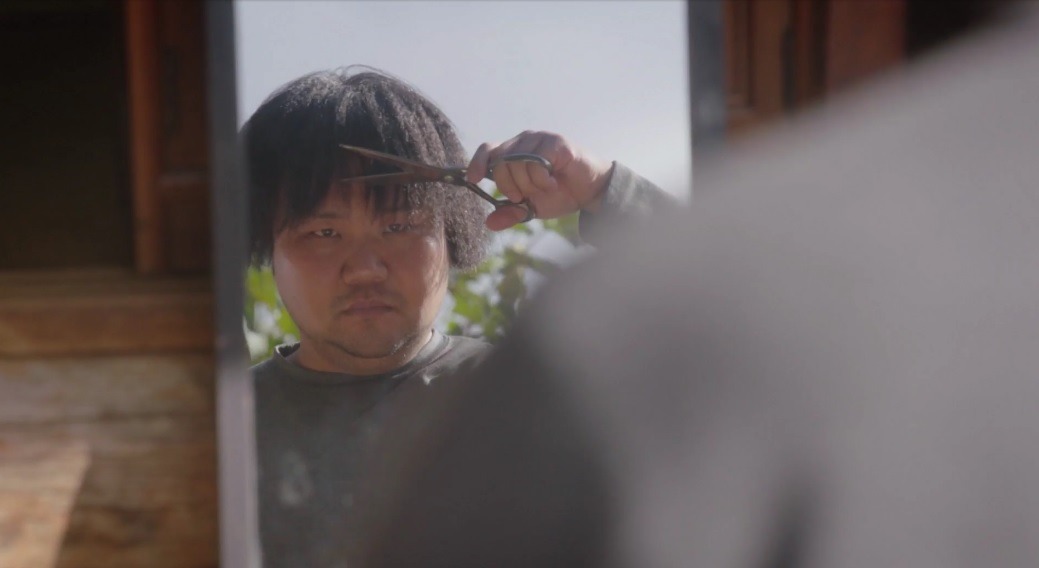 Either way, I loved Cheon Woo Bin. And I hated Cheon Woo Bin. I was all here for his revenge plot but there were times he was just doing some stupid shit and not really thinking about the outcome. Nevertheless, it was his budding friendship/love for Oh Sunny that really made me like his character. But I will say that when it started to get to the end and when he wasn’t in the last 4 episodes, I felt the lost. I didn’t hate it as much as most did, but I see what the creators had to do to fill in the gaps.

Question is, was I frustrated with this? 100%. Would I go on this ride again? 100%. It was crazy, sometimes unbelievable, the acting was so good and over the top just like it needed to be to even make this bearable. A lot of people didn’t like the end, but I was okay with it. Wouldn’t I have wanted some more nicely wrapped closure for some characters? Absolutely. But sometimes life doesn’t give you nice bows all pretty and perfect.